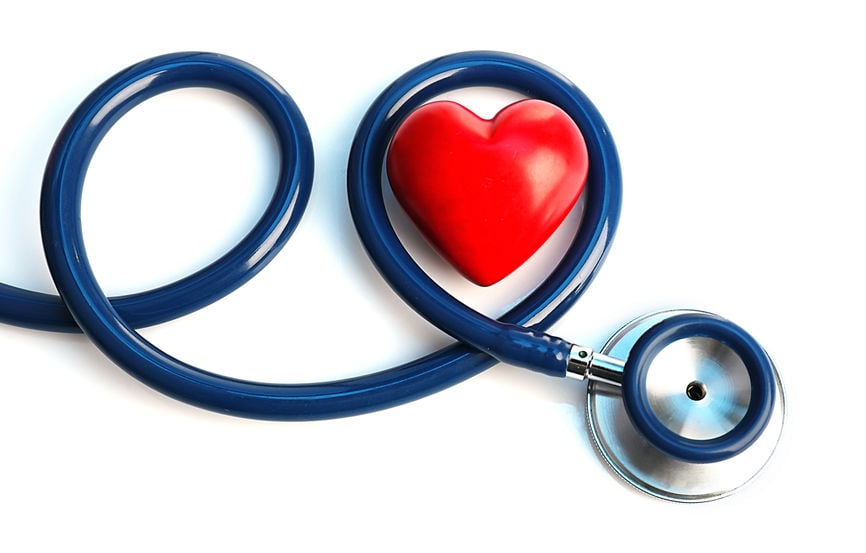 Insurance: For Us, It's Personal.

October 1, 2014 was a very ordinary day. My wife Carla made breakfast for our son Evan and it was my job to drop Evan off at school, on my way to work.  Usually, Carla would walk us to the door to see us off but, on this morning, she complained about a headache and quickly went upstairs to rest.  In retrospect, having a headache did not seem unusual, but it was unusual for her to turn around so abruptly and leave us before we reached the door. 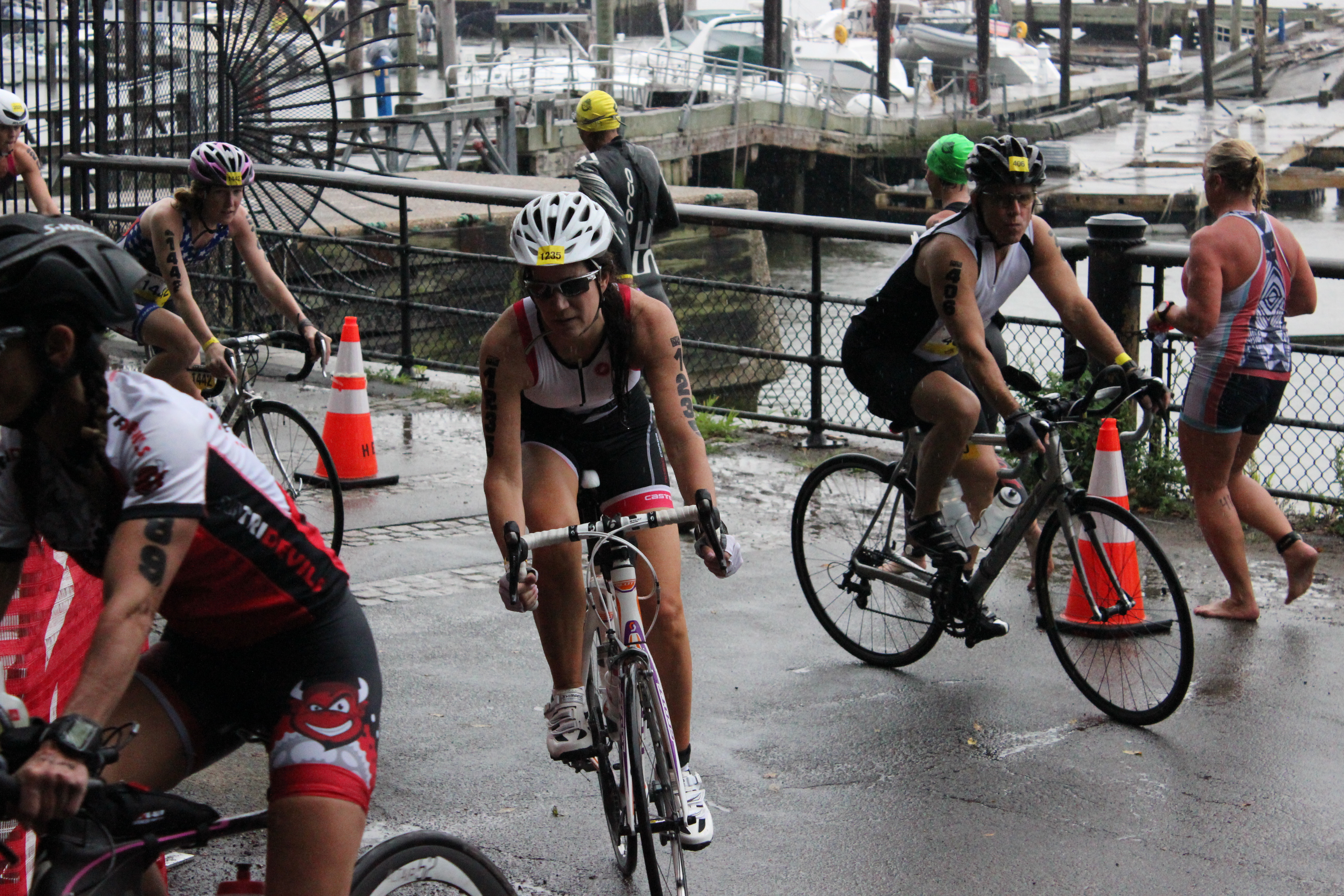 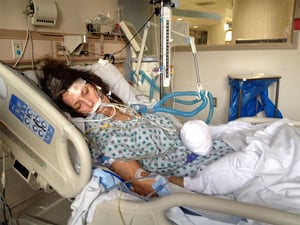 Within a couple of days, and once she was able to breathe on her own, Carla was awakened from her sedation. We were told that the blood would remain in her brain for at least two months and that her brain would slowly and naturally cleanse out the blood, hopefully allowing her to slowly get well. It was during this time that she had to learn to eat, read, write, and walk and talk again, all the while suffering from debilitating headaches that are common with stroke patients. She had physical, occupational, and speech therapists who helped her try to recover all that she was. In her recovery, she amazed her therapists.

In the first week after her stroke, Carla’s doctors had found the cause, a very rare disease with less than 200 cases each year. Carla was stricken by Moyamoya Disease, which is a blockage of her carotid arteries deep within her brain. She was affected on both sides of her brain, 90% blocked on one side and 75% blocked on the other. The blocked arteries cause the brain to compensate by growing small blood vessels, which are a signature of the disease. These small blood vessels can easily rupture and bleed, which is exactly what happened to Carla.

The epicenter of Moyamoya disease treatment is the Stanford Medical Center and a single doctor who performs a unique surgery called Direct Cranial Bypass Surgery. The surgery, which would dramatically reduce the potential for future bleeding in her brain, involves taking a blood vessel from her scalp and rerouting it through her skull and connecting it directly to blood vessels in her brain. Carla had two surgeries, on each side of her brain, one week apart, early in 2015.  The surgeries were done by an amazing surgeon who pioneered the direct bypass technique, Dr. Gary Steinberg, in Palo Alto, California. Following Carla’s surgery, the blood flow to Carla’s brain amazingly comes from the top of her head down. Dr. Steinberg examined Carla this year, five years after the fact, and her blood flow is great. We are hopeful that she will never have to suffer another stroke for the rest of her lifetime.

The lessons from Carla’s story are many.  Strokes frequently happen in the morning.  Stroke victims frequently “self-rescue” themselves by telling or calling someone they are close to, usually a family member or business associate. Stroke patients are frequently told that, whatever abilities they recover in the first six months are likely all that they will ever recover.  In many cases, this is simply not true, especially for Carla. Also, strokes sometimes result in small miracles like a last-minute call to a husband, getting to the hospital in less than 30 minutes, and a bleed in the brain that is not too big and miraculously does not do any brain damage. 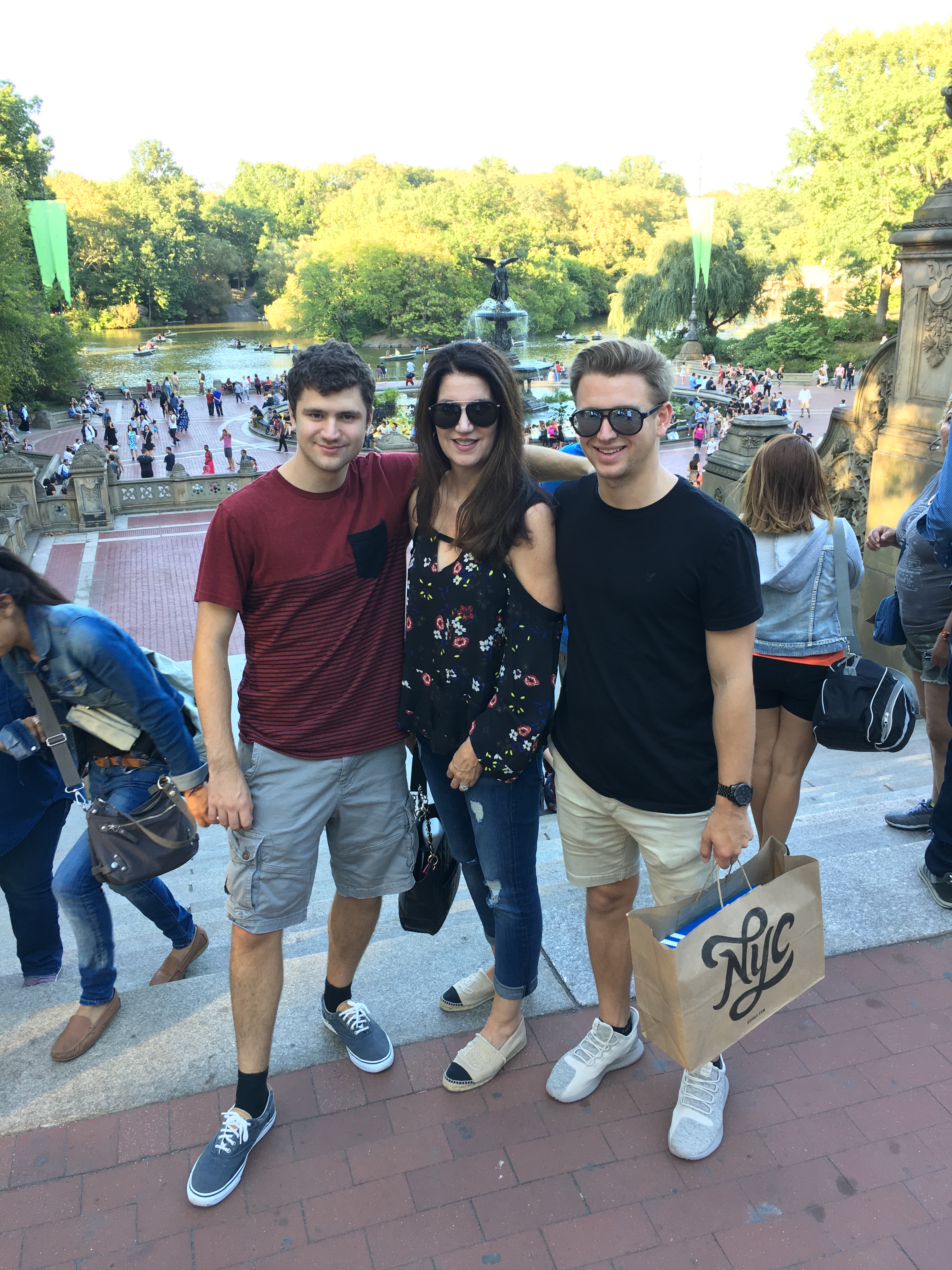 Next: Are your employees drowning in debt?