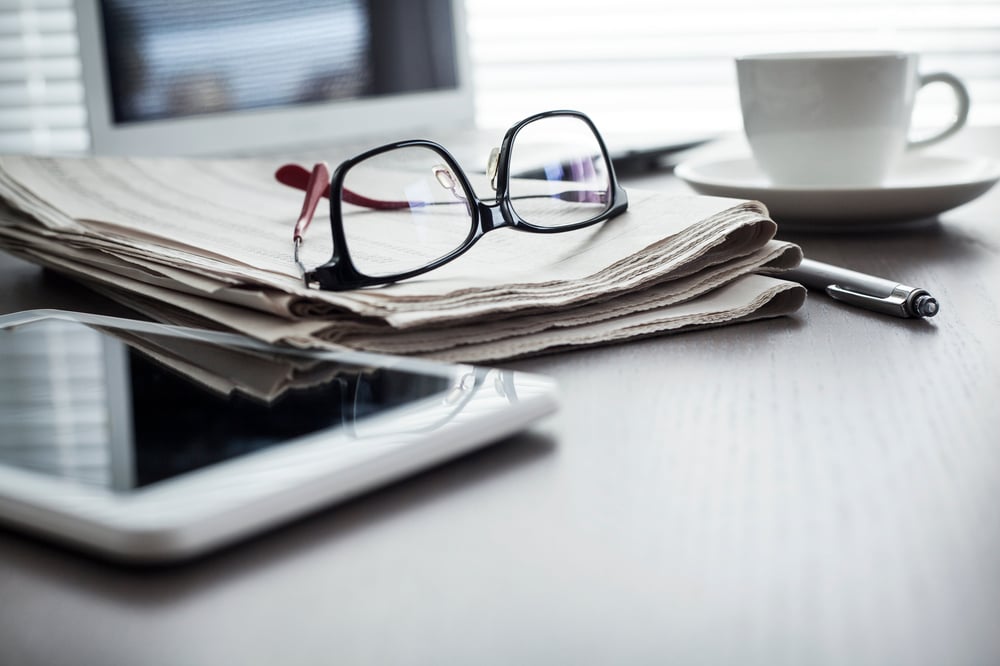 Stay Up to Date on the Supreme Court ACA Ruling

On June 17, 2021, the U.S. Supreme Court rejected a lawsuit challenging the constitutionality of the Affordable Care Act’s (ACA) individual mandate in a 7-2 ruling.

The Supreme Court determined that the plaintiffs in this case did not have standing to sue, meaning that they have not shown that they suffered any injury due to the elimination of the individual mandate penalty and, therefore, do not have a legal right to sue. As a result, the ACA as it exists today will remain in place.

According to the Court, allowing a lawsuit "attack[ing] an unenforceable statutory provision [to continue] would allow a federal court to issue what would amount to 'an advisory opinion without the possibility of any judicial relief.'"

No Changes Expected for 2021 ACA Reporting

As a result of the Supreme Court’s ruling, all existing ACA provisions—including the pay or play rules and related reporting requirements—remain in place. This means that employers must continue to comply with all applicable requirements or face penalties for any failure to comply.

Applicable large employers (ALEs) and employers that sponsor self-insured plans must report health coverage information to the IRS and their employees annually, as applicable, under Internal Revenue Code (Code) Sections 6055 6056. In late May, the IRS released draft 2021 forms for reporting under Code Sections 6055 and 6056. Draft instructions have not yet been released.

No substantive changes were made to the draft forms for 2021 reporting. As a result, the information required to be reported is expected to remain the same as it was for 2020.

Is your benefits broker also a compliance consultant? What about a trusted business partner? Are you confident your policies and processes are doing what they need to ensure that your company—and your employees— are healthy and productive?

Next: Wellness is the Source of Productivity